Here is my province project on New Brunswick

Natural light is light that is naturally occurring meaning it is not man-made, and these sources do not need humans to create light artificial light is light that is created by humans meaning it is not naturally occurring in the environment and it needs humans to create light.Light travels in a straight line so it has to reflect off something to give light to all of us such as if its smooth ground light bounces off in 1 line. but if it is something like waves its more bumpy so it reflects with multiple light rays. 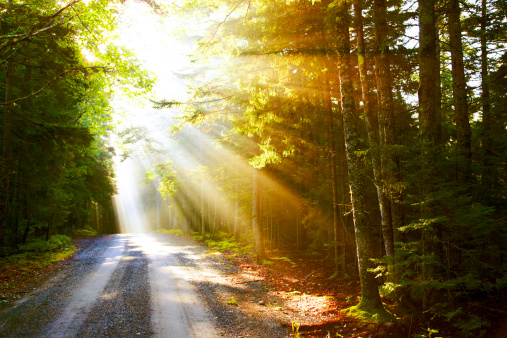 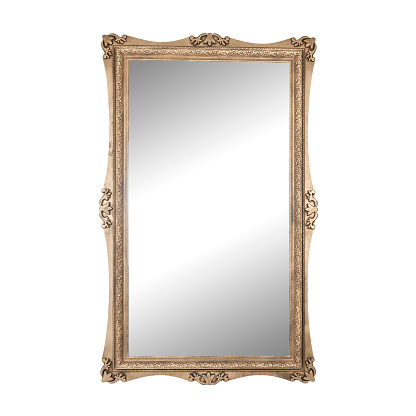 Light is an electrical and magnetic combination of energy that can pass through transparent and translucent objects. Non luminous objects are those that do not produce their own light. A mirror is an example of a non luminous object 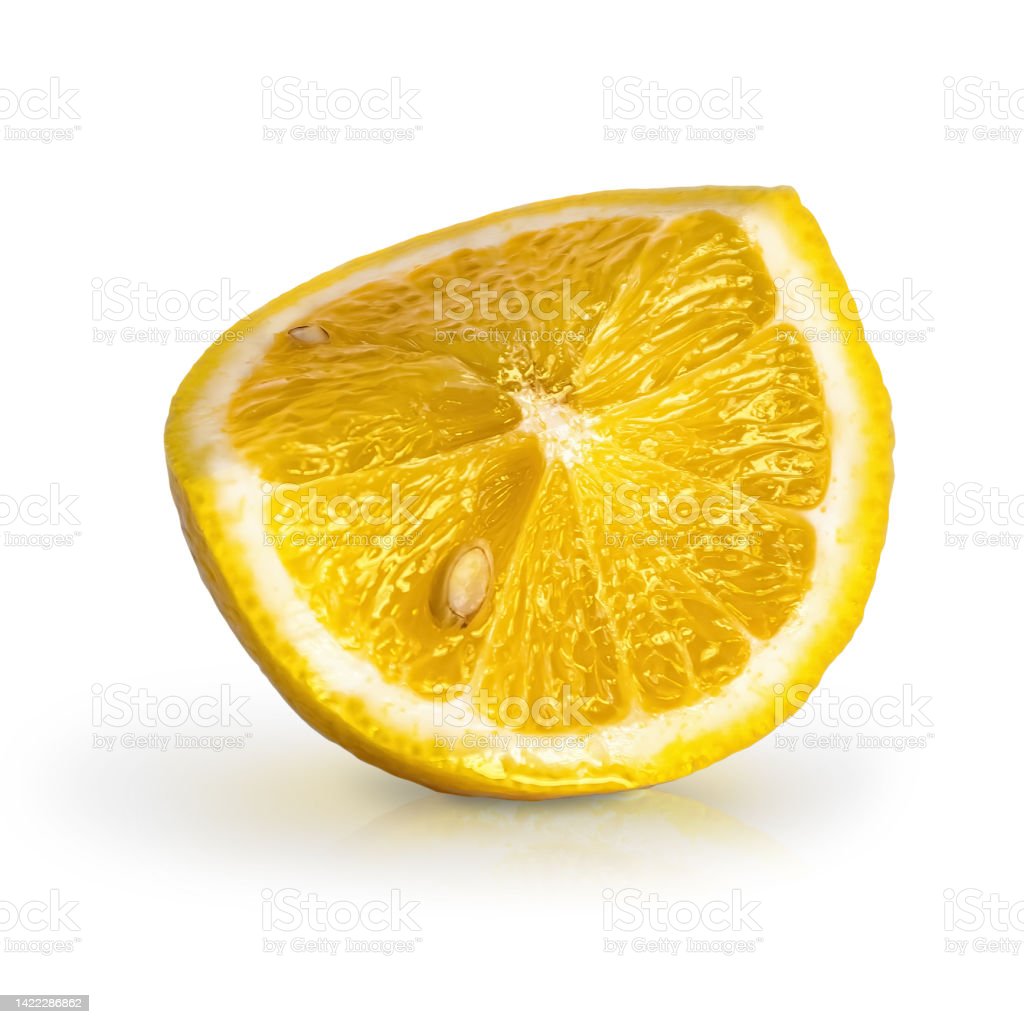 Light travels as a wave. but unlike sound waves or water waves, it does not need any matter or material to carry its energy along. This means that light can travel through i vacuum a completely airless space light also exhibits  characteristics of both waves and particles, latter of which are described as packets of energy called photons. These waves or photons, travel in narrow beams called rays. Only when light rays move from one medium to another such as air to water, are their linear paths altered 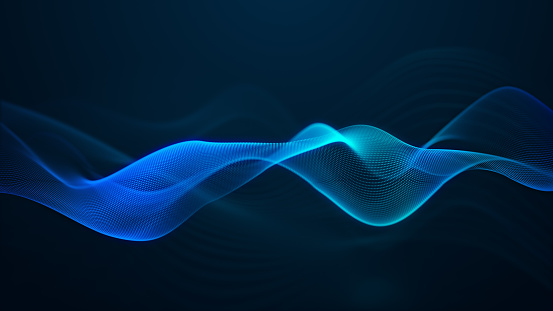 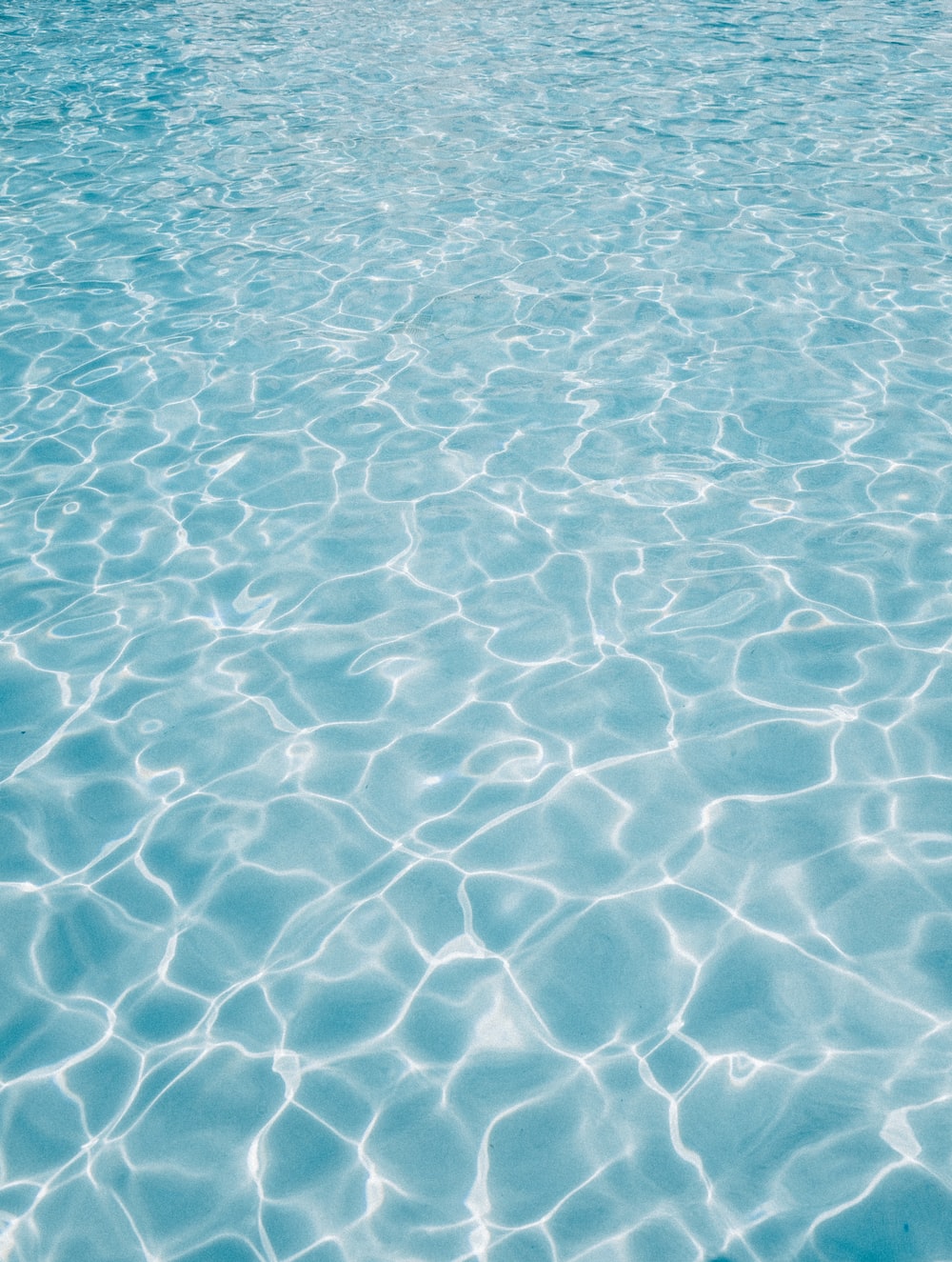 I really enjoyed making this blog I’m kind of a science guy so i find this really fun. I think science is going well this year. I would like to improve in history not the best in it. I would like to learn about the ocean in the future.

To begin with, my family went on a trip a few months ago. I don’t really like the idea of traveling but always have fun when I get there. We started to drive to Montreal which was a long 2 hour drive To pass the time. I slept, talked with my brother and watched a few videos on his phone. When we finally arrived we went to a very modern and nice hotel. The best part of the hotel was the bed fights. My brother and I would fight on the bed and it was fun! We stayed at it for 2 days.  Next, after staying in the hotel room for 3 to 4 hours, we decided to go outside. We went for a walk and to a bagel shop. We ate very good croissants. It was amazing, lots of nature and overall an amazing city.I really want to go back to Montreal to enjoy everything once again but maybe i can do another thing this time.  Then we went to an outdoor pool for 2 hours. There were not very many people there which was awesome. Finally we drove back to Ottawa. I hope to go back to Montreal one day but would rather go in the winter so I could maybe go skiing.;